What has been FOUND so far...

Known in past times as an Oracle, Tablet, Plate, Rod in Hand, and Altar - finding the following computer parts documented, described, and/or depicted in over 30 ancient texts - IS proof of Time Travel Back to the Past - says Queensland researcher Ronald Pegg. 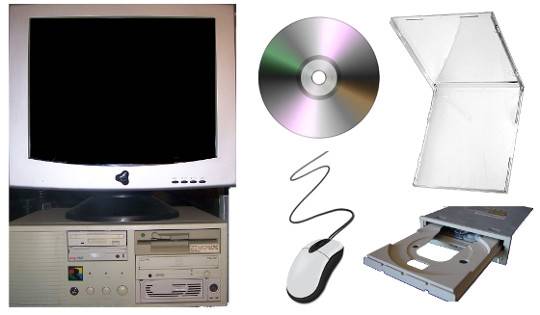 A Pair of reported DISCs - Identified

Mesopotamian legends tell of a Tablet of Destiny and a Tablet of Fate. 1230 BCE Egypt, Moses was given two Tablets of Testimony and named them the Urim and Thummim. 1550s CE France, Nostradamus named them Wheel of Destiny of Nations and Wheel of Time. 1827 CE America, Smith called these two artifacts the Urim and Thummim, with the previous picture showing the (breast)plate in which they were housed.

Often appearing in a bright light and also known in past times as an Elder or simply a (human) Man, a time traveller was repeatedly misidentified and regarded as an Angel. Reports contained in: Old Testament; New Testament; Qur'an; Book of Mormon.

The contents of this cd-rom were shown to certain ancient people (some now known as prophets) in order to correct a mistake due to earlier back-steps.

Finding multiple and sequential pictures from this disc documented in their personal texts - CONFIRMS Time Travel Back to the Past has taken place.

Ancient Civilizations of the Mediterranean