Historians have been misleading us for over 5,000 years

Human time travellers were sent back to the past to place warnings.

Using a computer to show particular cd-rom pictures, they instructed certain people they encountered to write down what they were shown and told.

The Egyptian Aten, Papyrus of Ani, and Atlantis stories document these encounters. Nostradamus has encoded specific historical events from a particular 'historical cd-rom'.

All this now forms part of the Time Travel proof documented in the world's ancient texts and legends - including books from the Bible.

Due to more interest being shown regarding Time Travel Evidence
in the Bible, the Ancient Legends workshop has been replaced.

Evidence for 5 CASE Studies from 3 Books to be Scrutinized

'Part 2' mentioned in the video refers to this Workshop

Topics to be Scrutinized

Blue BOOK
Wherein the Gospel of Mark sequences of images from the same data disk are reported.

Green BOOK
Wherein the Books of Ezekiel, Daniel and Revelation individual pictures from the same cd-rom are described. 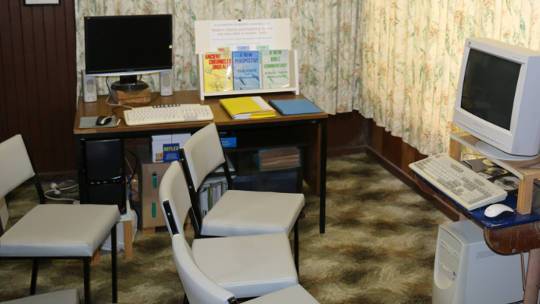 You will attempt to visually reproduce the results documented in the selected Case Studies by comparing the referenced verses to the contents of the cited data disk.

As each reference is evaluated, your host will record a YES or NO on the master list.

On completion of this task, a tally of these results will enable you to confirm your conclusion based upon what you have seen. 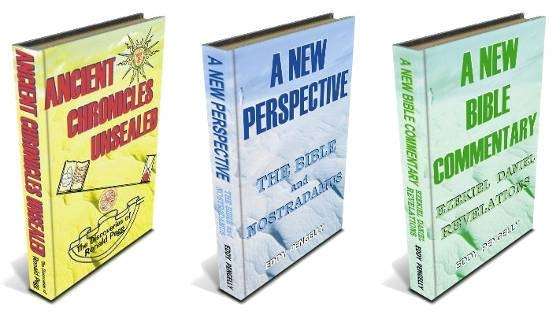 To comprehend what you will be evaluating in the workshop, you are required to first read the cited Case Studies from our 3 primary Resource Books.
Time travellers showed the named people future information from a certain data disk via a computer they took back with them. The workshop cross-checks documented ancient descriptions.

Each get a
3 Book Set 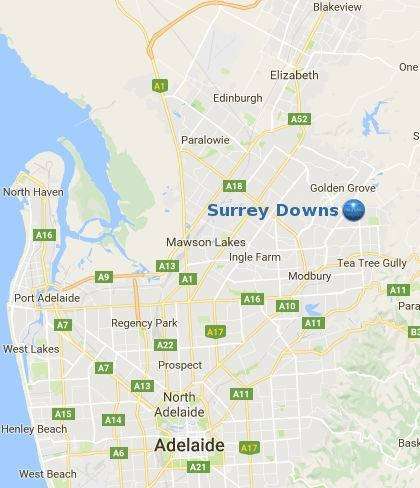 For Groups wanting to attend a workshop, please see 'Group Membership' on the ATTSG website.

This will be your own personal journey of discovery as you uncover accounts of time travel encounters in many ancient texts and read what has been found regarding prophetic narratives.

As you evaluate the evidence during the WORKSHOP you will be able to form your own conclusions which may enable you to cope with the reality of the warnings.

page.
Back to  STUDY Options